RELIGOUS- BASED FINANCIAL FRAUD IS RAMPANT 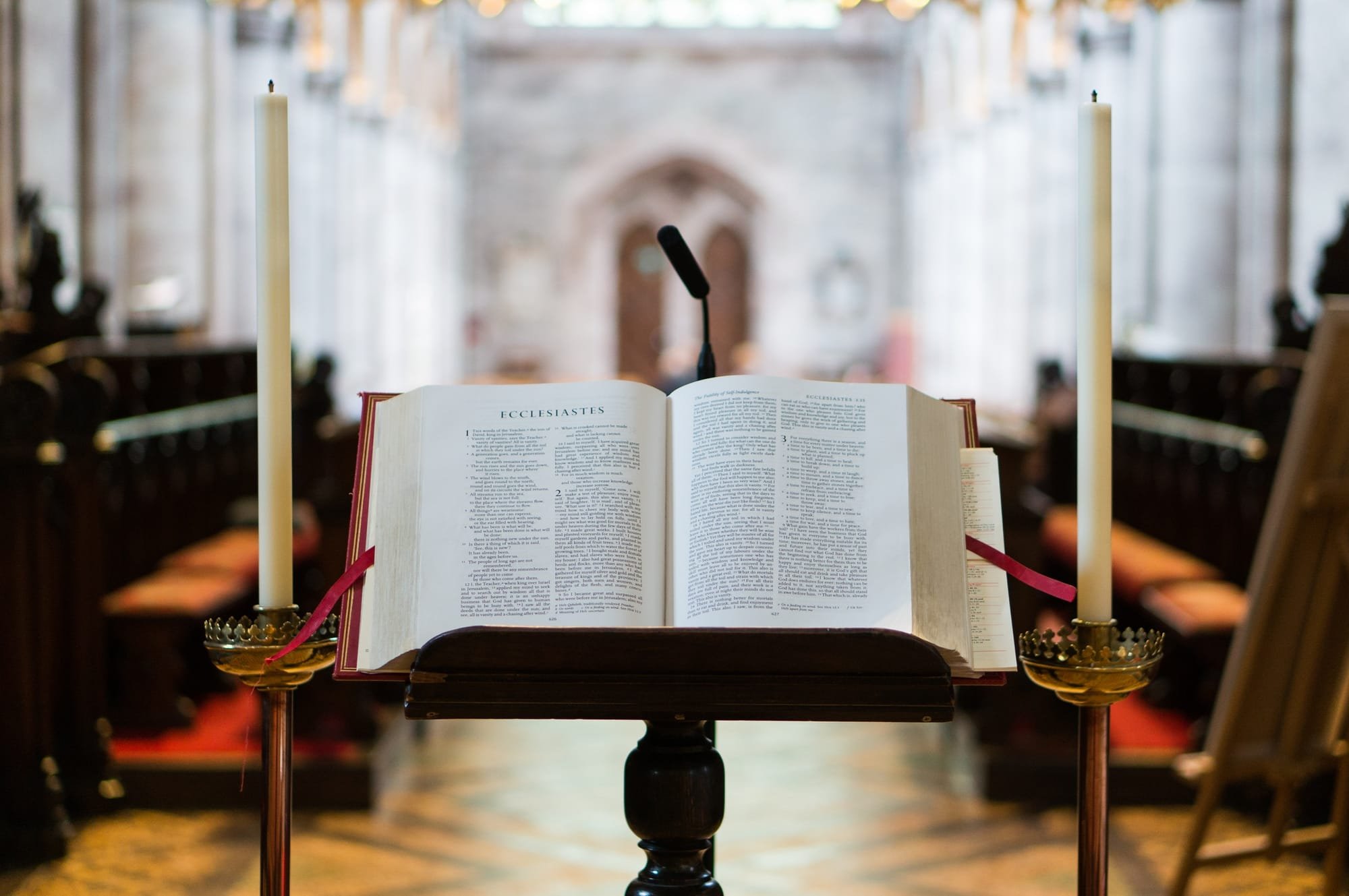 Of all the ways scammers can steal your money, experts agree the most difficult frauds to combat are the ones that seek to turn your own faith against you.

Law enforcement officials call them affinity frauds — targeting victims through a common bond, most often religion. While nationwide statistics are hard to come by because the scams are so widespread, it's fair to say that affinity fraud losses run into the billions of dollars per year.

"People want to trust," Jenice Malecki, a New York securities lawyer who specializes in affinity fraud cases, said in an interview with CNBC's "American Greed." "Especially in affinity situations, where people feel more comfortable for one reason or another, be it a church or an ethnic community, they tend to not look as hard as they should at what's in front of them."